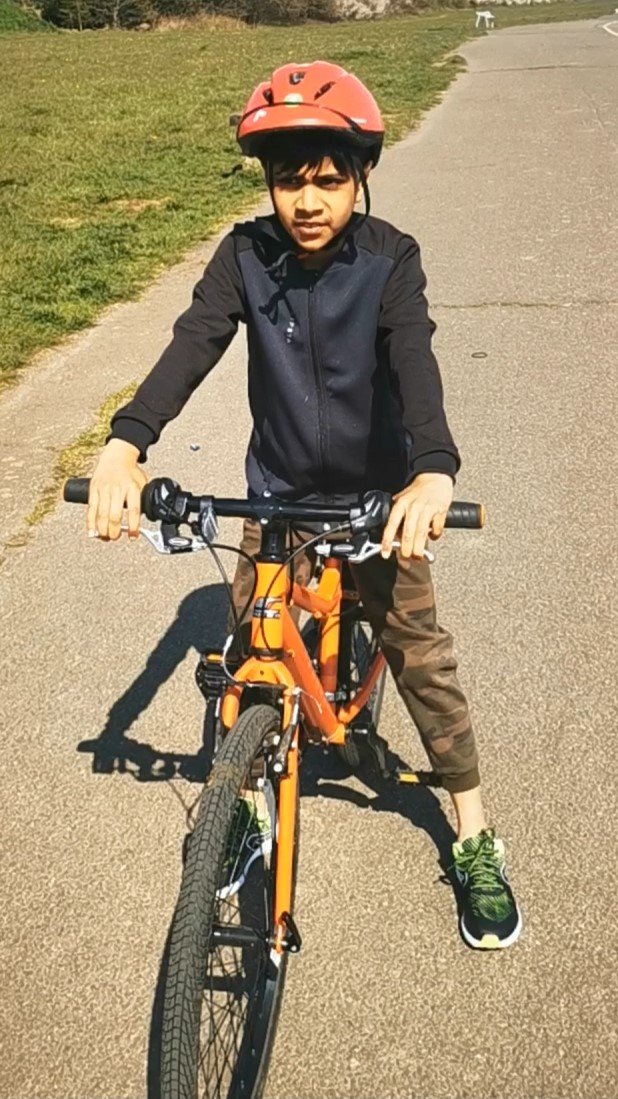 Many congratulations – and huge thanks – to Shayan, aged eight, who raised a fantastic £2000 for the Food Hub from his sponsored triathlon in the Easter school holiday.

Shayan, who attends St David’s School in Purley, was inspired by footballer Marcus Rashford’s campaign on behalf of schoolchildren not having enough food to eat.

“I was very nervous at the beginning of the challenge as I didn’t want to let anyone down,” he says. “I had to battle snow and hailstorms and I was a little achy by the end, but the support I got from my family, friends and sponsors helped motivate me through it. Thank you to everyone who sponsored me and I hope the money will make a difference to the community.”

His dad Ravi added: “Shayan was super proud of himself for completing the triathlon and for the amount of money he raised. He really enjoyed it…and there is already talk of doing something again next year!”