More than 30 schools, churches and others respond to autumn food appeal.

Thank you so much to the many schools, churches, organisations, families and individuals who have responded so magnificently to this year’s Harvest appeal.

Among the schools was Laleham Lea in Purley, who dropped off hundreds of items donated by the school’s families. Head Teacher Karen Barry said: “Laleham Lea families are very generous with our charitable giving and we hope this donation helps to play a part in supporting the fantastic work that the Food Hub does for the local community.”

Louise Willmer, Acting Chair of the Food Hub’s Management Committee, said: “So far in 2022 we have delivered food for 30,000 meals to local families facing hardship, often needing to choose between heating and eating. It is directly through the amazing support we receive from schools, churches, businesses, organisations and others, as well as many families and individuals that, together, we can make a difference to people in real need.”

Louise also warmly thanked volunteer drivers John and Phil who delivered a large number of the school donations to our base at Purley United Reformed Church, and the church caretakers Mary and Lorraine who helped unload and store the many bags and boxes. 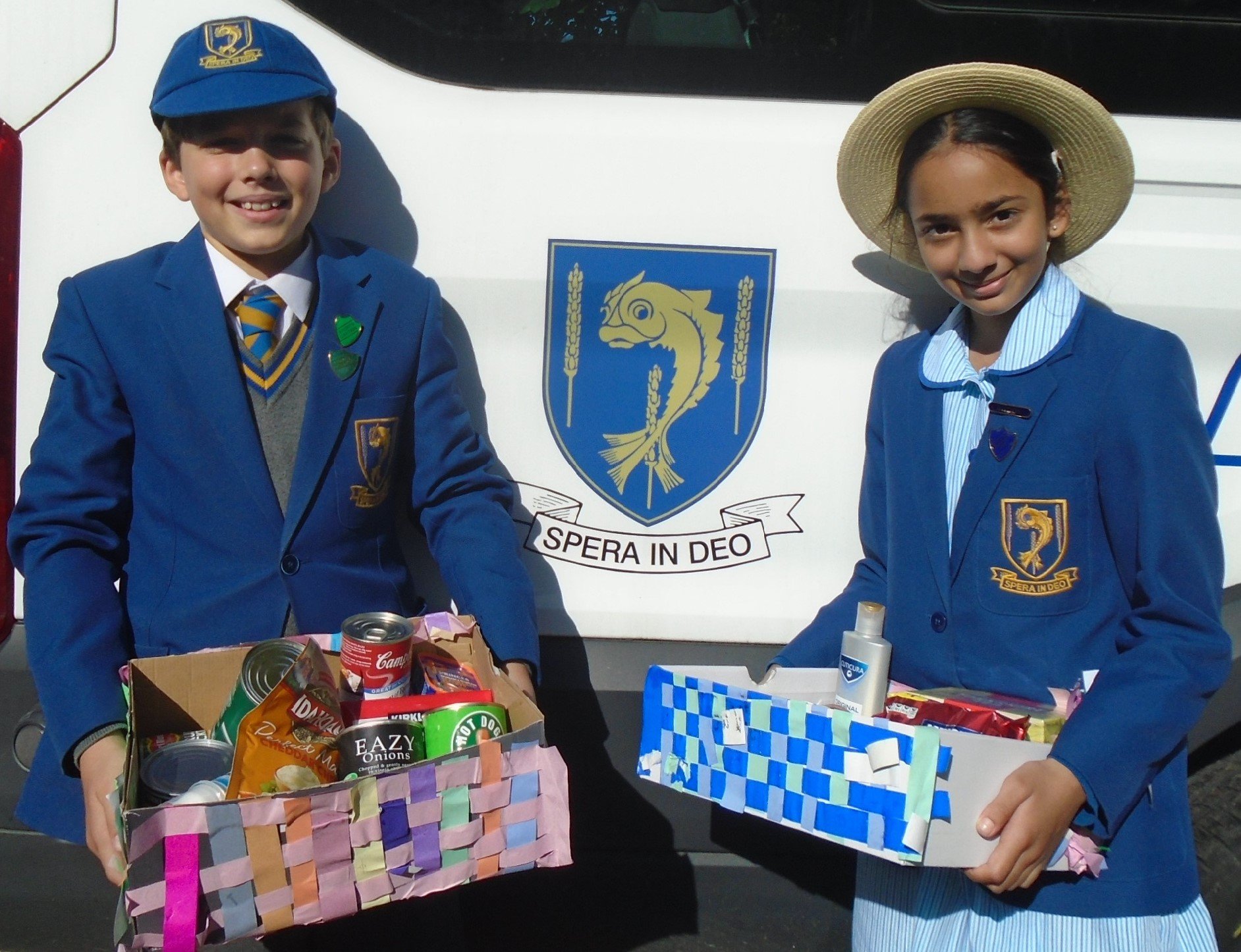 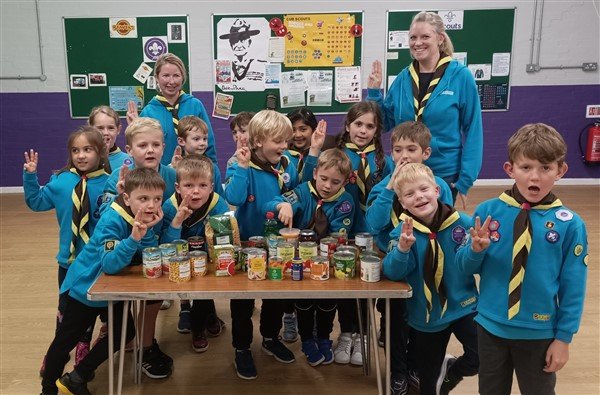 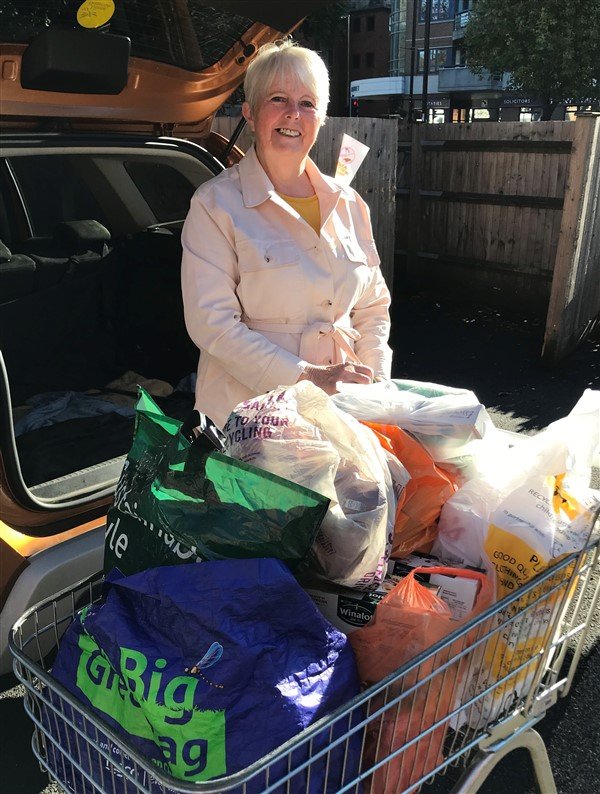 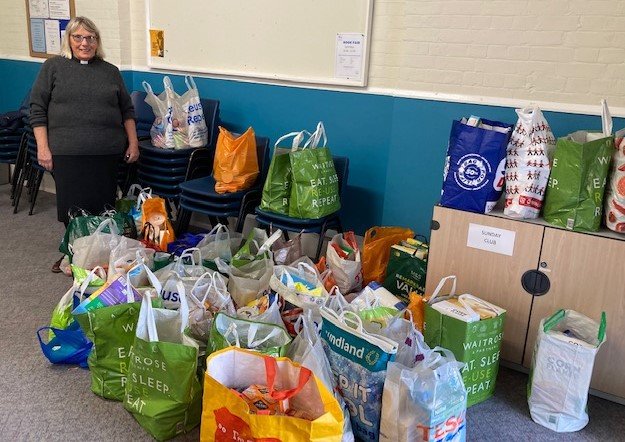 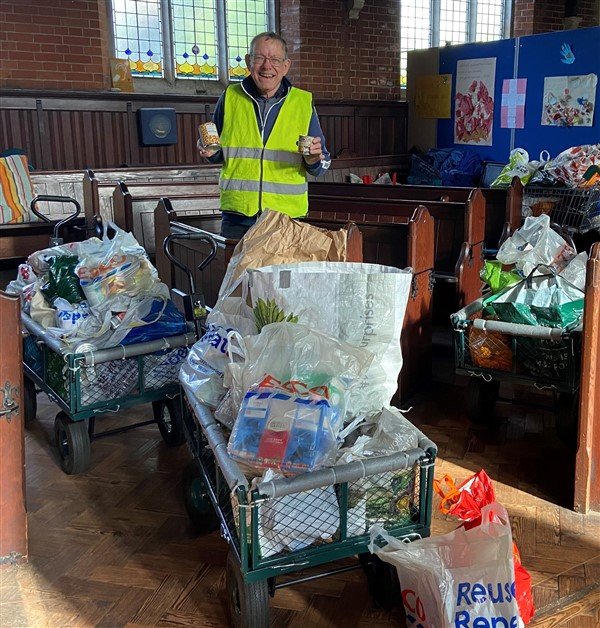